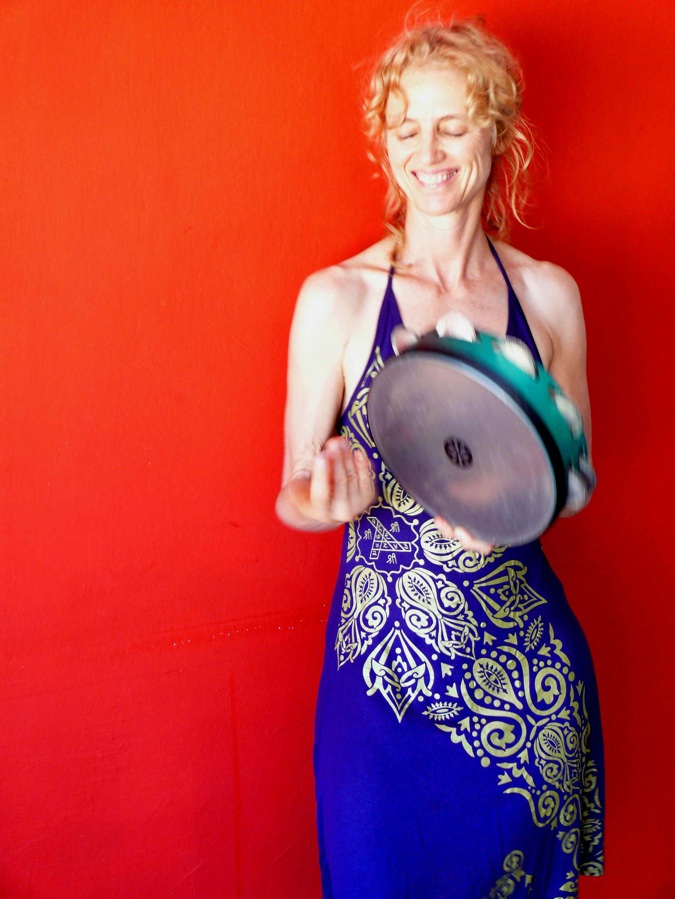 You may not remember,
but let me tell you this,
someone in some future time
will think of us.
––Sappho

Just yesterday I was in a session with an energy healer, working on her marketing and website copy. She asked a question that prompted me to say something that I’d never said before.

“Why does everything have to be so hard?”

“Because you’re making it easier for the people coming after you … we are the living ancestors.”

I wondered where those words came from. They flowed so easily from my lips and I felt that they were channeled for my client.

I’m losing my first mentor, Layne Redmond. She is dying of cancer.
(This essay was written 6 months prior to Layne’s passing on October 18, 2013)

The grief has crept up on me since first hearing that Layne went into hospice in late June 2013.

Those words were also meant for me.

Mentors gird us up when we feel alone in life’s struggles.

At moments, when I’ve felt that things were difficult, I think of all the women who have come before me, who have paved the way through a dark, dense forest, so my way would be a lot easier.

[. . .] banning women’s drumming from religious life
was central to the disempowerment of women in western culture.
–– Layne Redmond, When the Drummers Were Women

In her book, Layne reminisces about the time before her entry into the world of drumming in 1980, when she joined a conga-drumming class: “Perhaps I was fulfilling an old wish, for I had asked for a drum set once as a teenager. My parents found this so absurd that they didn’t even bother to respond. I might just as well have asked to go to Venus” (Redmond 15).

She connected with the sacredness of drumming, particularly with frame drumming, which was originally played mostly by women priestesses for honoring the gods and goddesses in the ancient Mediterranean. When she discovered Brazilian frame drumming in the form of the pandeiro[1] and learned the sacred rhythms of the orixás in Bahia, she felt like she had finally come home.

In 1995, I was invited to perform as a soloist in the World Wide Percussion Festival in Bahia, Brazil. There I was received in a way I have never experienced in the United States. In much of Latin America, the energy of goddesses and gods is still invoked through the power of the drum. There is nothing flakey about it. The drum plays a very powerful and sacred role in Brazil’s culture. (Redmond 190)

After another drummer in the World Wide Percussion Festival, a djembe player, discussed the spiritual aspects of drumming, Layne decided to also bring this up in her workshop. She explained how the frame drum was used to alter consciousness in rituals, both in ancient times and in her work with her ritual musical group, Mob of Angels. After her explanation she directed her audience in “a breathing, walking and singing meditation” (Redmond 190):

Then I asked that they join my frame drumming with their own improvised rhythms. The result was extraordinarily beautiful impromptu performance, interwoven with bird whistles, chanting, singing and hand-clapping. I felt transported to a golden place. (Redmond 191)

After Layne’s performance at the festival the percussionists present affectionately honored her. This was a pivotal moment in her career that led her into new directions with her music performance and composition.

At the end I knelt down and placed my drum on the floor, and these renowned percussionists lined up to thank me with hugs and kisses. Finally I felt fully acknowledged by people who placed the drum at the center of their lives. (Redmond 191)

I met Layne in January 2006 in Bahia, Brazil while I was doing research for my doctoral dissertation … about the archetype of the female drummer. I had of course read her book, which was formative for my dissertation and my own work as a drummer. I remember excitedly walking with my local interpreter Marcello and telling him about the impact she had made on my life and in the lives of so many others. And, he became enraptured of her too. Layne has that effect on people.

She is strong and delightfully feminine. She is my foremother, my mentor and my friend.

I also have vivid images emblazoned on my brain from that first conversation in a busy Brazilian cafe, which I have not been able to recall the details of, as she was eating a vegetable-filled pastry. When I looked back in my journal for clues about our discussion that day, I found various notes about who to contact to interview female drummers for my study and the fact that she met a few women drummers on the beach near Iemanja’s small house who performed in rituals for La Mesa Branca, “The White Table.” (Iemanja is the great mother goddess of the Ocean in Brazil.) It all seems run-of-the-mill now, but I can assure you I was breathless and time stood still for me during our first encounter.

Layne is a prolific musician (just check out her discography) and a devoted teacher who has traveled all over the world to facilitate frame drum workshops to primarily women, but also to men. She’s recorded instrumental, chant, and meditation albums with the frame drum as the predominant musical component. Her current projects include a study of the ancient bee priestess traditions and its association with frame drumming as well as an independent film about the orixás of Brazilian Candomblé. Layne’s doctors aren’t sure how long she will live.

I’m not in any pain and am recovering my strength, (I worked out with my trainer last Tuesday and I’m out for walks most days) and am incredibly well taken care of by a wonderful network of angelic friends! My heart surgeon says there was much less cancer in the fluids they drained than they expected and so he won’t prophesize how much longer I have left! (email to Layne’s newsletter list, dated July 5, 2013)

Layne is a Drumming Oracle.

In 2007, reports about the declining bee populations around the world hit me hard and truly made me feel frightened for the future generations of our Mother Earth. Layne’s research on the ancient practices of the bee priestesses first appeared in her book and she formulated a course offering of this material, extended, and recorded an album featuring the buzzing of bees, Hymns from the Hive, released in 2010.

In the Homeric Hymn to Hermes, the Melissai feed on honey and are inspired “to speak the truth.” These traditions made the omphalos [a hive-shaped mound thought to be the navel of the world] the place of sacred utterance––the oracular power associated with the buzzing of bees and the buzzing vibration of life. (Redmond 114)

Layne went to Paphos, Cyprus (“the site of Aprodite’s tomb” and considered the navel of the earth to the ancient Greeks) in 2004 to teach the women there how to play the frame drum and revive the lost tradition of drumming priestesses venerating the great Aphrodite. A group was formed named Ma Gaia that is still going strong.

Layne has influenced so many women, like me and like the members of Ma Gaia, and has inspired us to drum for ourselves, for our communities and for life. She has brought untold healing waters to soothe women’s parched thirst for their own embodied experience of spiritual empowerment.

I acknowledge there are so many courageous and intelligent women scholars who have brought the plight of our kind to our attention; who are also important Wayshowers and prophets.

It is one thing to write or speak about it. It’s a whole other thing to give women what they really need: a deeply felt and tangible connection to their own rich spiritual heritage.

That’s what Layne has done through her frame drumming. She has planted and sown the seeds for a truly collaborative, co-creative revolution that all women can continue beyond her.
In spite of my grief, I feel blessed, exalted and triumphant.

Thank you my darling Layne. I love you.

Notes:
[1] A pandeiro is a Brazilian frame drum, similar to a tambourine. The main difference is that a pandeiro has convex jingles that are turned in towards each other.

[1] Frame drums are some of the most ancient instruments. They are found on every continent in the world and are extremely diverse in shape and size. In general, a frame drum’s circumference is greater than its depth. In Redmond’s research, ancient artifacts show female priestesses and some goddesses holding and playing large, round drums.

I’m a channel of the sacred feminine, author, archetypal brand strategist and a business & life coach who inspires creative, magical women to embody their unique feminine essence so they can bring in more prosperity, joy and sensuality into their lives.

Once upon a time, I was a corporate marketing director and lead website developer for some pretty big names, including Citrix Online, E! Entertainment Television, Disney, ABC, Paramount Pictures. I once made my employer $1 million with a single newsletter. (Not bad for a goddess-loving, hippy drummer chick.)

I’m devoted to revolutionizing how women heal themselves through the archetypes of the sacred feminine so that they can shine as their authentic selves with ease and grace.

My coaching programs, online courses, live retreats and books inspire women around the world to get turned on and create a life & business filled to the brim with pleasure!

Magical woman, if you’re done with struggling and trying to figure it out on your own and you’re ready for SACRED and DIVINE TRANSFORMATION, then I invite you to have a heart-to-heart chat with me. Bring a cup of tea or your favorite kombucha, and let’s map out your sensual Goddess makeover together.

Click the link below and let’s get your juicy ascension started.