The truth about Venus & why she is going to kick your ass. 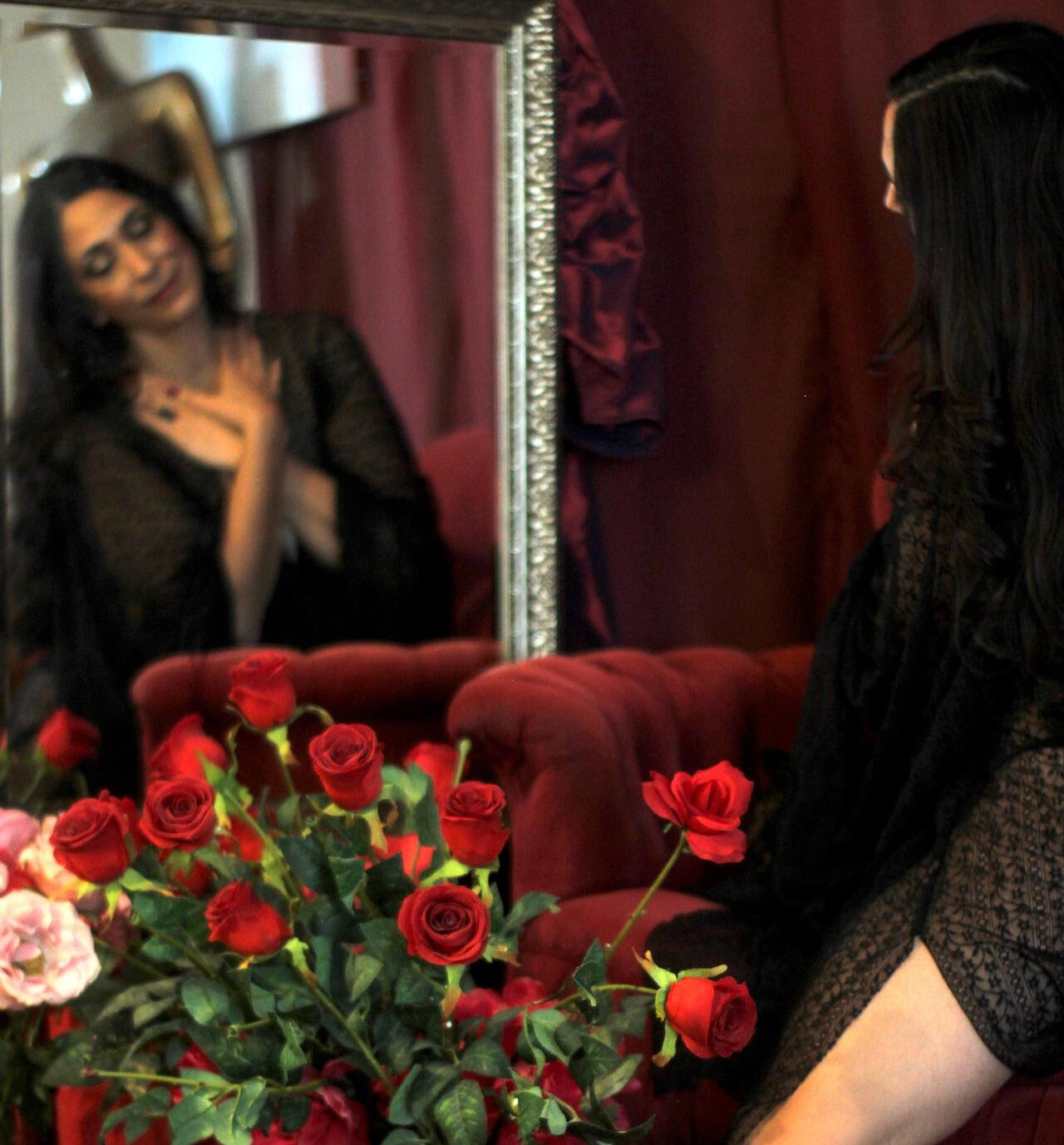 “Venus sucks. Seriously, it’s the worst. The global temperature is as hot as an oven, the atmospheric pressure is 90 times Earth, and it rains sulfuric acid. Every part of the surface of Venus would kill you dead in moments.” (“Why is Venus so Horrible?” by Fraser Cain)

Goddess of a pure ASS KICKING.

We love to think of her as a fluffy showgirl–flaunting her ample cleavage, firm & round derriere and long legs. Or, as Botticelli painted her, gracefully floating with the softest breezes on a scalloped shell pulled by whimsical dolphins.

Ah, foolish mortals! Do not let her looks deceive you.

Venus, or Aphrodite as she is known in Greece, is often vindictive and cruel in many of her mythologies. She is not one to trifle with.

And, she is not to be contained. She cannot be controlled. We see this in her beautiful mythological lineage. We know that Aphrodite (Venus) was born after Cronos (Saturn) cut off his father’s testes. His father was Uranus.

Yep, he cut off his nuts. He took them and threw them into the ocean and out of that foamy semen emerges Aphrodite. Straight out of the water, out of this seminal, generative matrix. Most of us have been taught that Venus is underneath, subservient, to Zeus.

Zeus, the son of Saturn, eventually overtakes his father, remember? Because Saturn was afraid. It was prophesied that one of his children would challenge him and overtake his place as the king of the gods.

So, he started eating his children. The minute his wife would birth his children, he would eat them and swallow them. Rhea, Saturn’s wife, births Zeus (Jupiter) and hides him away to be raised by nymphs. Rhea gives Saturn a big rock and he thinks that he swallowed this child. But really … Zeus is being reared by nymphs and just being primed by his mother to stage a revolt against his father.

Zeus eventually takes his father down and becomes the king of the gods. And what is the saying? “The sins of the father are passed down to the son and the children…” So he now is basically controlling and dominating over the other gods and goddesses and all of the human race, as tyrannical as his father and grandfather before him.

Well, according to mythology, we are to believe that Venus is under his control, his reign and you kind of have to think, “Wow, Venus came way before Zeus. She’s a pre-patriarchal goddess. She actually was born of a titan and is their contemporary.”

Venus is an old, primordial energy, make no mistake. She is even said to be the mother of Eros in the myth of Psyche & Eros. However, Hesiod claims Eros’ birth prior to the creation of Venus herself.

It’s utter folly for Zeus to think that he can control Venus. We can see in the myths and stories that ALL the gods and goddesses in the Greek pantheon fear her. What we’re taught in schools and most of the mythology books, is this idea that Venus is a beautiful “love” goddess. How trivial.

I know this post is getting long, but please bear with me.

In an attempt to control her, Zeus marries Venus to his son, Hephaestus. Hephaestus is the son of Zeus and Hera and the blacksmith god. He is deformed. He is ugly. He has been rejected by his own mother.

Zeus, for whatever reason, marries her to Hephaestus and really it’s just merely to try to control, to contain this energy that is Venus. Time and time again she proves to Zeus that she cannot be contained. She has all kinds of affairs outside of her marriage for Hephaestus. And she’s never punished. She can’t be punished because really she is one of the oldest, most primal energies.

She represents the original self, the self that is born of total desire, pure potential and the impulse to make those desires real; to live through that unsullied pure self that knows, “This is what I want. This is who I am.”

She is the energy within you that you’d like to control or have a handle on, rather than surrendering and allowing her to breathe, grow, expand … what if?

I think the gods and goddesses were really afraid of Venus for a good reason, and so are we. We know instinctively that when we are rebirthing and becoming our original selves, most people around us aren’t going to like it. Society is not going to like it. We will be shunned, ridiculed, cast out of Olympus (Heaven), as it were.

We deny that power within over and over again, and Venus will challenge us again and again.

She may show up as the Lover who breaks our heart … or the Lover that shatters us with the most powerful orgasms to open us WIDE and take down our defenses … or BOTH!

Venus contains the power to liberate us to become who it is we naturally are…before the world told us who to be.

Now, let’s come back to Earth time, or better yet, Kairos time! (“The right, critical or opportune moment.”)

Suffice it to say that when Beltane hits (May 1), we are going to feel the fires of our hearts’ passion (and our loins’ as well) in full force. Here are some considerations for you in the form of simple prompts:

How will you flow that river of life through your body and into your projects, love life and business? How will you allow the breakthrough powers of Venus to take out your defenses against what you desire the most?

In planetary news, Venus, now in Gemini, is about to turn retrograde on May 13th. You may be wondering what this means to you, personally.

Well, for starters, expect past lovers or someone you’ve held a torch for in the past to return to your life, AND/OR, situations and themes from the past will require deep exploration and revisioning. As much as I’d love to say that it’s all going to be a Valentine’s poetry and flowers soirée, it’s not. Since you made it this far in the email, most likely you read all of the mythological proof that Venus is a badass initiatrix and isn’t going to make this easy for any of us.

Some astrologers describe this transit as Venus going into the Underworld–like the Sumerian goddess Inanna who made the journey of death and rebirth.

The flavor of Venus we are tasting now is Gemini: flirty, flighty, chatty, fickle (as my lover aptly put it), humorous and filled with adventure, fresh ideas and freedom.